Posted on June 13, 2017 by wildwahinepaddler

It’s been a stormy last few days but this morning looked so nice.  It was windy ….. but I went out paddling anyway.  It was a bumpy ride!  I didn’t dare go very far so so headed North against the wind.  It was bumpy paddling so I got almost down to Cove Park and then turned around.  It felt like I was surfing waves in that direction! It was still good to get out there though.  The wind intensified by the time I went swimming, but on my way heading south, a turtle appeared so I quickly turned around!  I was able to photograph it and take some videos.  Then, another turtle showed up heading south….. so I turned and swam with that turtle.  I got some photos and a video of that one but it was moving pretty quickly.   The turtle out swam me!   I was tired!   After coming in the clouds started rolling in…..dark clouds…..then some sprinkles so I packed up and went home.  The other day I waited out the rain…. and ended up having to hurriedly pack up all my stuff wet.  That wasn’t fun….. I hope it stays sunny tomorrow….. 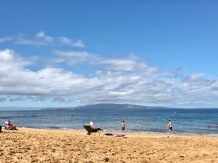 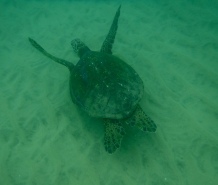 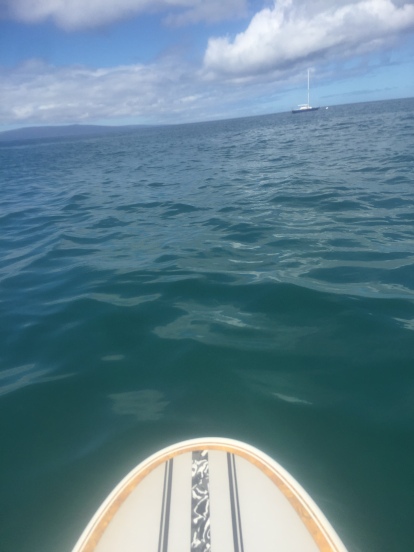 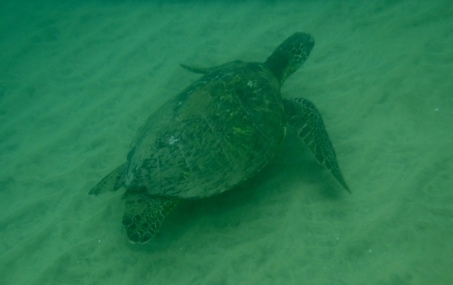